Last April, in one of the Trump administration?s first ?diplomatic? ventures, the US fired 59 Tomahawk missiles on Syria, in stated retaliation for the latest alleged chemical attack by the Assad regime, the same ?false flag? excuse which was used by the US to officially enter the conflict back in 2013 when military tensions between the US and Russia nearly resulted in a regional war.

MORE: U.S. official after U.S. missiles fired at Syrian airbase: “We’re done until another decision is made.” https://t.co/b7yCiEe6C8

Well, it appears that Assad is a relentless glutton for punishment, because not even a year later, the WaPo reported two weeks ago that the US is considering a new military action against Syria for – what else – retaliation against Assad?s latest chemical attack, which took place several weeks earlier.

How do we know Assad (and apparently, Russia) was…

A number of civilians have been killed by Turkish shelling and air strikes while trying to flee the embattled Syrian city of Afrin, reports say.

A resident told the BBC that shells on Friday had hit cars packed with people and air strikes had hit a hospital.

At least 150,000 people have reportedly fled the Kurdish-majority city.

Turkey denies targeting civilians. It launched its military operation to clear the Afrin region, in northern Syria, of a US-backed Kurdish militia it considers a terrorist organisation.

Turkey and its Free Syrian Army allies have captured several villages in their push to capture the city, reports say. The FSA said it had opened… 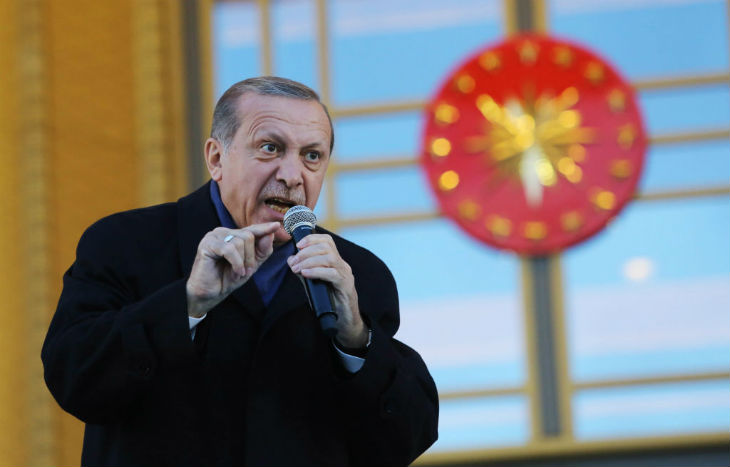 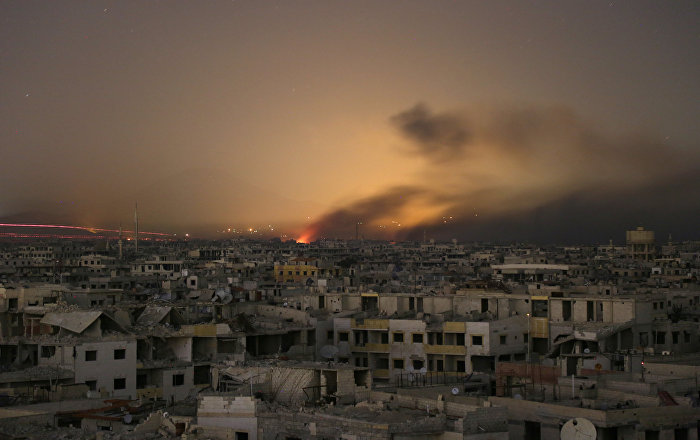