The Turkish military says it has surrounded the Kurdish-held city of Afrin in northern Syria, the focus of an offensive against a Kurdish militia.

A statement said troops and allied Syrian rebels had also captured ?areas of critical importance? in the surrounding Afrin region.

There was no immediate confirmation from local Kurdish officials.

The operation aimed at driving the People?s Protection Units (YPG) militia out of Afrin began on 20 January.

This breaking news story is being updated and more details will be published shortly. Please refresh the page for the fullest version.

You can receive Breaking News on a smartphone or tablet via the BBC News App. You can also follow @BBCBreaking on Twitter to get the latest alerts. 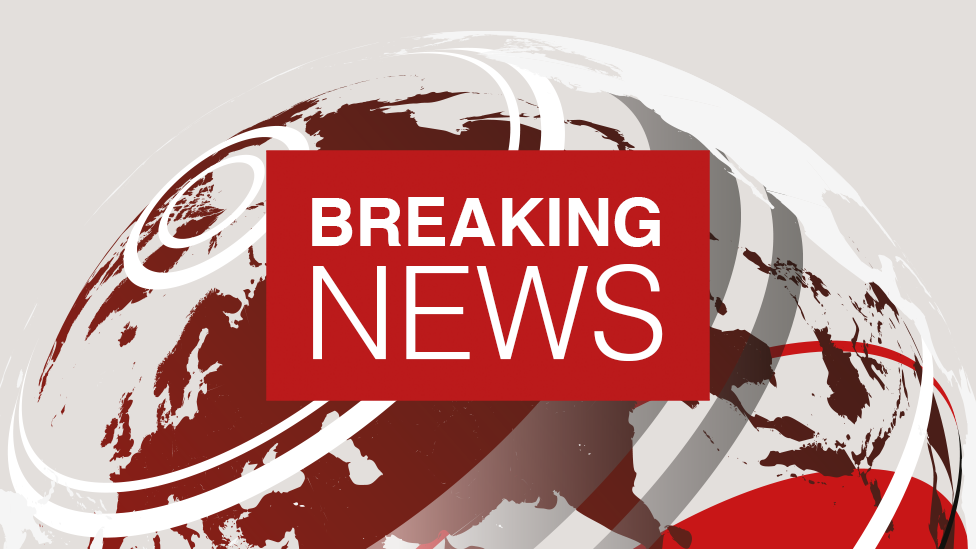