Kurdish fighters in northern Syria say they have struck a deal with the Syrian government under which it will send troops to help repel a Turkish offensive.

The Syrian government in Damascus has offered no confirmation.

Turkey regards the Kurdish fighters, just across its border in Afrin, as terrorists. It launched a major offensive against them last month.

There is currently no Syrian military presence in the area.

A senior Kurdish official, Badran Jia Kurd, told Reuters that government soldiers could enter the Afrin region within days and that they would deploy to some border positions.

The alleged agreement was also reported by Iraqi Kurdish media group Rudaw – which quoted a Kurdish politician from Syria – and a news agency which backs Syrian Kurdish forces.

If the deal has really been struck, Turkish troops…

We announced that earlier… 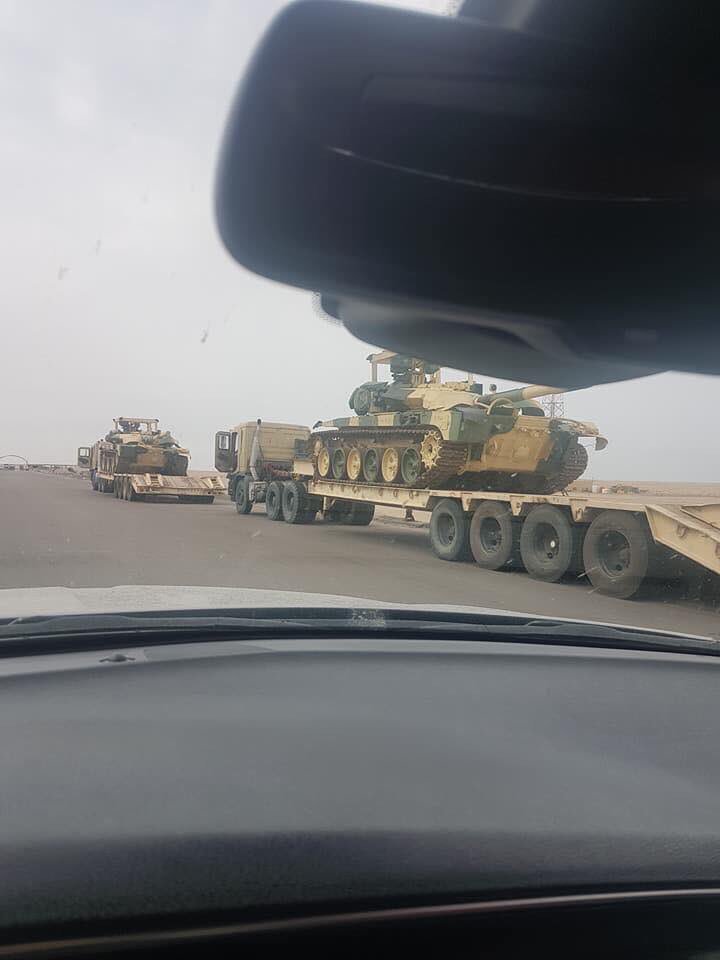