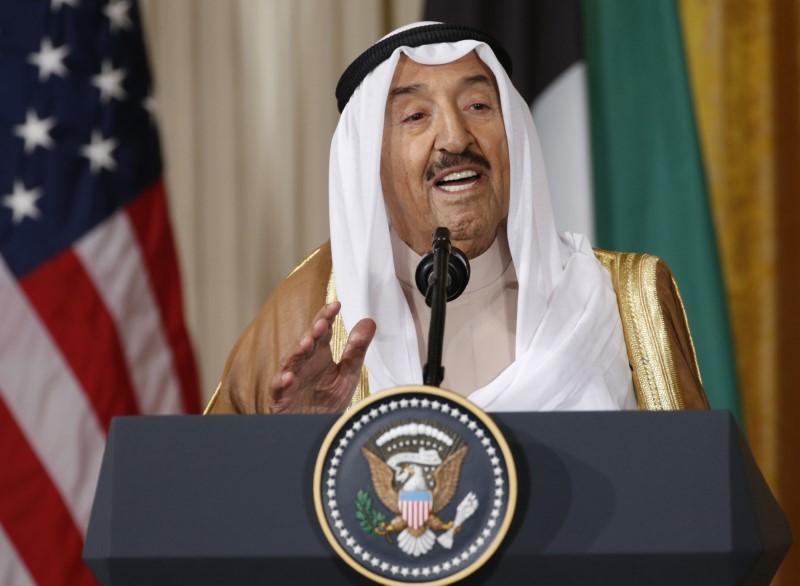 KUWAIT (Reuters) – Kuwait’s Emir said it would lend $1 billion and commit a further $1 billion of investments to Iraq, joining a group of international backers that have this week pledged funds to bolster the country’s recovery.

Donors and investors have gathered in Kuwait to discuss efforts to rebuild Iraq’s economy and infrastructure as it emerges from a devastating conflict with Islamic State militants who seized almost a third of the country.

“Kuwait will earmark $1 billion in loans to Iraq and will commit to another $1 billion as investments,” Emir Sheikh Sabah al-Ahmad al-Jaber al-Sabah told an international conference on Wednesday.