In a flagrant act of blatant aggression, the US Zionists working for the sake of Tel Aviv, Ryad and Ankara, targeted a Syrian Air base with 59 Tomahawk Cruise Missiles, putting the world on the verge of another global conflict.

The failure to bring about regime change in Syria using Islamist radicals (a mere geopolitical tool created by the Globo Zionists to serve their strategic interests) led the gangsters to use openly US military against Syria. Déjà Vu!

This is not the first time that the Globo Zionists try to trigger a global conflict. In 1939, terrorist Polish Jewish groups massacred innocent German civilians to provoke Germany to take action in Poland, thus triggering World War 2.

Donald Trump has shown its true nature: another Zionist pawn playing the fool in the White House. 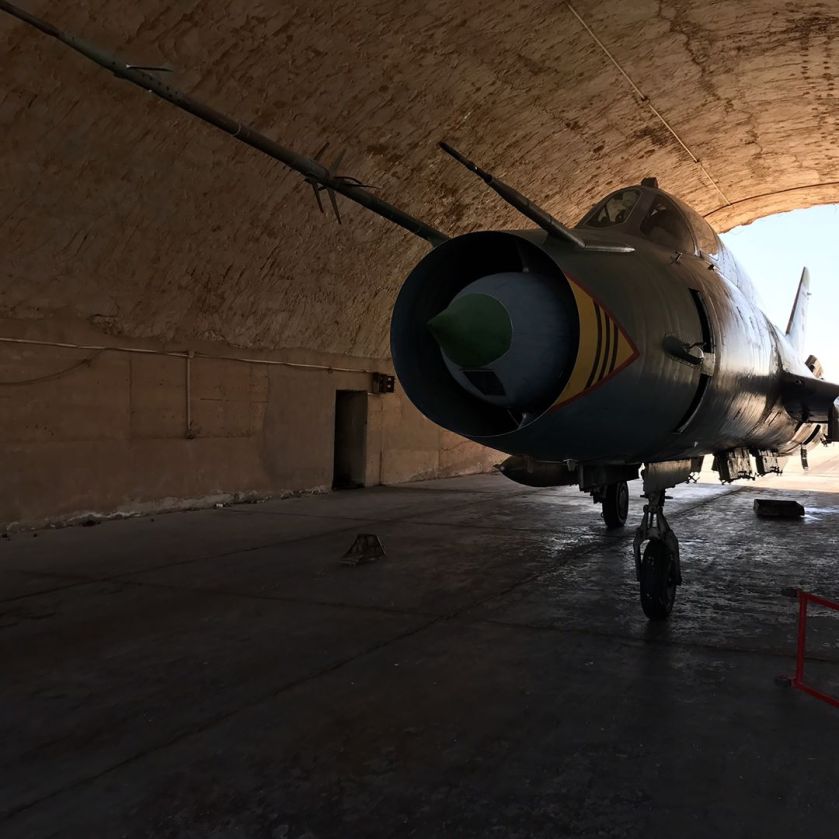