A Separate State of Mind | A Blog by Elie Fares

An 18 year old Palestinian terrorist suicide bomber was apprehended moments before he detonated himself in Hamra, one of Beirut’s most bustling streets, right outside Costa Cafe, in breaking news out of Beirut right now.

The terrorist had an explosive belt strapped around his chest. Uncovering the attack was a coordinated effort between Lebanon’s intelligence and Internal Security forces. Tonight, they are heroes. Plenty of people are safe because of them, and for that I am forever thankful.

This shows that when our security forces work together towards the one goal of keeping us safe, they can be as triumphant as this. I hope we learn from this lesson moving forward how valuable our unity is. 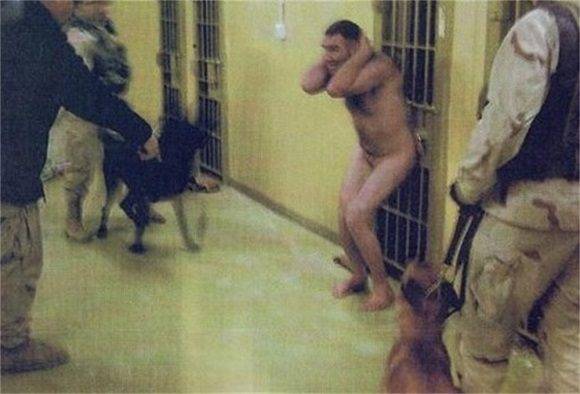